Red Nose Day is back for its fourth year in America, encouraging everyone to come together to end child poverty, one nose at a time.  Red Nose Day Is a Night of Fun for a World of Good. 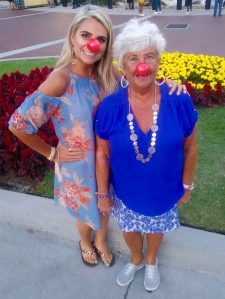 People across the country can support the cause by wearing their official Red Noses, which will be available exclusively at Walgreens locations nationwide, fundraising for the cause, and tuning in to NBC on May 24 to NBC for a star-studded night of Fun-raising hosted by Chris Hardwick all to help children around the world.

We invite you to join the campaign to end childhood poverty one nose at a time. From our Family to yours!  Make May your Mission To End Childhood Poverty. Click to Join our Fundraiser

In 3 years, the campaign has raised over $100 million and changed the lives of over 8 million children in America and around the world.

What is Red Nose Day and how did it begin?

Red Nose Day is a national fundraising campaign run by Comic Relief USA, an American non-profit organization which uses the power of entertainment to drive positive change. Red Nose Day is about making it fun to come together to raise money and awareness for children who need our help the most, in America and around the world. Red Nose Day’s mission is to end child poverty—one nose at a time. The Red Nose Day campaign started in the UK in 1988. It was created by Richard Curtis, award-winning writer-director (Love Actually, Four Weddings and a Funeral, About Time) and U.N. Sustainable Development Goals Advocate. 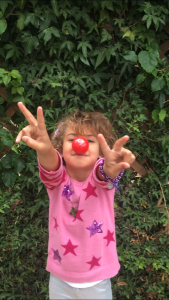 Where can I buy a Red Nose for Red Nose Day?

Purchase your Red Nose in store at a Walgreens near you, or purchase in bulk online @Walgreens.com

How does the Red Nose Day fund work? 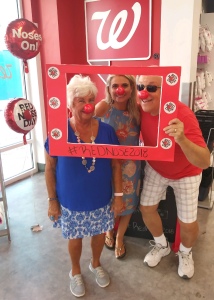 Money raised goes to the Red Nose Day Fund, which supports programs that ensure children in need are safe, healthy and educated. Half the money distributed will be spent right here in America across all 50 states and Puerto Rico. The other half will be spent in some of the poorest communities in Latin America, Asia and Africa. Red Nose Day grants aim to address both the immediate needs of children living in poverty, and foster long-term change—to break the cycle of poverty and provide hope for a better future. #NosesOn

Let’s come together to end child poverty, one nose at a time. Buy your Red Nose, Pin, Wristband or Pen today and support a good cause.   To Join our Family Fundraiser Click the Link 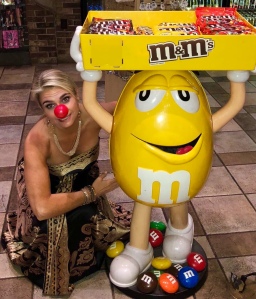 Together, the campaign has helped raise $100 million for kids who need it most.  Click to Join our Fundraiser

Walgreens has partnered with ME to WE

to empower people to change the world with their everyday choices. Each participating product purchased at
Walgreens connects our customers to a positive, life-changing impact made in a developing community overseas.

Make a life-changing difference for children in some of the poorest communities here in United States and around the world. Click to Join our Fundraiser 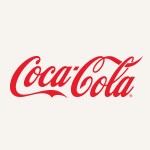 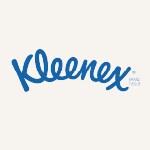 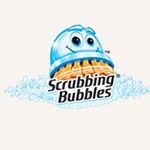 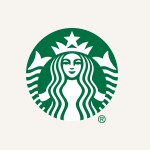 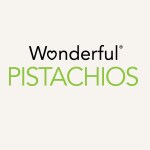 Thank you-  Making May Our Mission to End Childhood Poverty.  Tune in to NBC May 24 for a star-studded night of Fun-raising hosted by Chris Hardwick all to help children around the world.